Oktoberfest is the world's largest Volksfest (beer festival) and is held annually in Munich from mid or late September to the first Sunday in October, with more than six million people from around the world attending the event every year.  The Oktoberfest is an important part of Bavarian culture, having been held since the year 1810. Every year breweries from around the world celebrate Oktoberfest by brewing their own and this year we have. We had a chat with Manchester Union head brewer, Ian Johnson about Oktober...

Is this the first Oktoberfest lager you’ve brewed?

No. I made the same recipe for Six O’Clock Beer Company. This lager was call P45: München for those who may remember it. A strong golden vollbier lager.

What makes it different to other lagers?

Nothing really, apart from the period for which it is made for, and the period in which it will be consumed, i.e. Oktoberfest. It is supposed to emulate the vollbiers that are made around München (Munich) for the festival: golden and higher in alcohol content than “usual” lagers (>5% abv.) 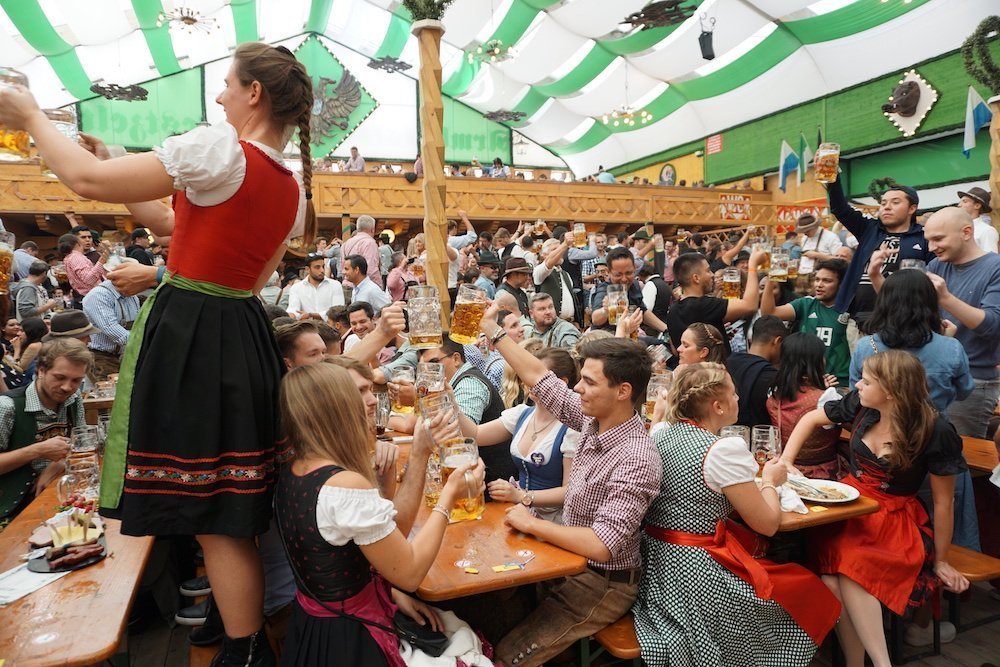 Can you explain the flavour profile. What can people expect to taste?

It is a rich malty amber lager with a full rounded flavour with hints of bread crust. Aroma is malty with light caramel, honey and bread notes. Lots of Saaz hops also add to the aroma.

What are your personal go to Oktoberfest lagers?

Hacker-Pschorr and Augustiner are very good

What’s next for Manchester Union?

We're continuing our quest to brew the finest lager in Manchester and as well as the Pilsner, Dark and Oktober we will be launching a Red Lager next month which is a collaboration with Lervig from Norway. We're also going to be at What's Brewing festival in Stavanger and IMBC in Manchester.

Oktober will be available from 21st Sep at the Manchester Union taproom and various outlets in the UK incl The Smithfield, Beatnikz Republic, That Beer Place, Beer Nouveau, Bar Six, Dread Nought... 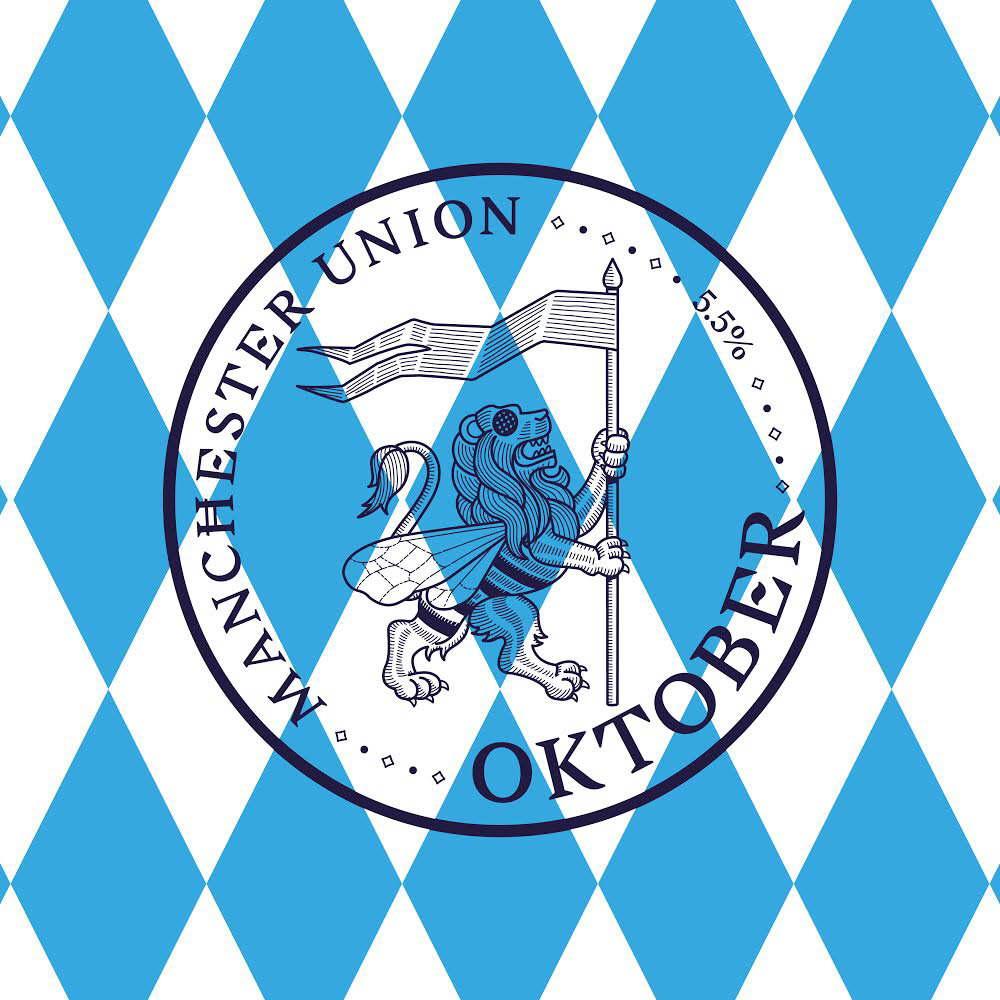